I received PhD in Dynamical Systems from University of Nizhny Novgorod (formerly Gorky) in 1990. The Gorky school had pioneered the qualitative theory of dynamical systems and bifurcations. I was a Royal Society postdoctoral fellow at DAMTP in Cambridge University (UK) and UC Berkeley. Prior to joining GSU in 2000, I held visiting positions at UC Berkeley, Georgia Institute of Technology, and Cornell University.

My original area of expertise is the theory of applied dynamical systems and global bifurcations. I study dynamics and their origin in diversely phenomenological systems and in exact models from life sciences. Of my special interest is a new emergent cross‐disciplinary field known as mathematical neuroscience. Its scopes include nonlinear models of individual neurons and networks. In‐depth analysis of such systems requires development of advanced mathematical tools paired with sophisticated computations. I derive models and create bifurcation toolkits for studying a stunning array of complex activities such as multistability of individual neurons and polyrhythmic bursting patterns discovered in multifunctional central pattern generators governing vital locomotor behaviors of animals and humans.

Deterministic chaotic dynamics, Lorenz and any strange attractors with underlying homo- and heteroclinic puzzles are always on my mind.

To see more of my publications, please visit my Google Scholar page. 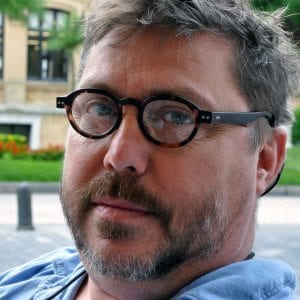