Dr. Albers is Regents Professor of Neuroscience and Director of the Center for Behavioral Neuroscience. The Center is a consortium of metro Atlanta colleges and universities. The Center which began operation in 1999 has received over $53 million from the National Science Foundation and the Georgia Research Alliance. More than 100 neuroscientists are engaged in the Center’s research programs with the goal of understanding the basic neurobiology of social behaviors. The Center also directs comprehensive educational programs designed to educate the next generation of scientists and the general public. Dr. Albers has published extensively on the neural basis of behavior, has served on multiple editorial boards and has served as a consultant for more than 30 scientific journals. His research program has been continuously funded by National Institutes of Health and/or the National Science Foundation for nearly 30 years. He has been a member of numerous academic and scientific advisory boards. He has been an advisor to the National Institutes of Health, National Science Foundation, NASA and the Air Force Office of Scientific Research. Before joining Georgia State University in 1986, Dr. Albers was a faculty member at the University of Massachusetts Medical School. He earned his doctorate from Tulane University and completed a post-doctoral fellowship at Harvard Medical School. 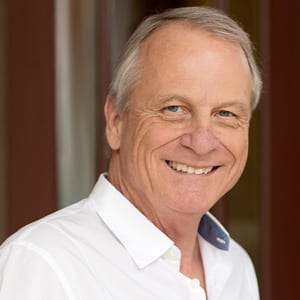